Charles Cavera is a man who rides 20 miles on his bike every day to his job at McDonalds in Lexington. He is 43 years old and lives in Yuma, Tennessee. Before he moved to Tennessee he was a bike messenger in Chicago, Illinois for 20 years. I asked Cavera why he rides his bike to work every day.

“Because I got a D.U.I. and lost my license because there are no jobs out here. The only reason I ride my bike is because I don’t have the money to buy me a scooter to get to work on” he answered. I asked him if was charged with Driving under the Influence in Illinois or Tennessee. He said it happened in Tennessee after he moved there.

I asked him if he lost any weight since he has been riding his bike to work every day.

“No just a little” Cavera answered. I asked him to tell me more about himself. And if you are huge sports fan, you could actually make money simply by playing บาคาร่าออนไลน์ online.

“I’m not political. I live with my sister and my niece and nephew. Anything that will get me from points A to Z. When the weather is bad I just keep riding. I used to be a bike messenger in Chicago so it’s all the same except there are more hills here.” Cavera added.

I asked if he had any stories about being a bike messenger.

“Well not really just been hit a few times that’s all” he said. Cavera stated that he wasn’t injured but had some back trouble and went back to work right away. “Yeah had to. I couldn’t pay my bills sitting at home. I just know if you don’t work you don’t eat.” he said.

I asked if he had any hobbies or interests.

“Walking, cycling, watching TV. Well I used to volunteer at the homeless shelters in Chicago. I used to help alcoholics and drug addicts find homes and get them off the street and in general I’m poor and in need of help and write if anyone wants to donate a scooter my email address is caveracharles@yahoo.com. “

“Oh and I’m a Christian.You can put that in there also if you want” he added. Charles was on his way to church. He said he attends a Pentecostal Church. 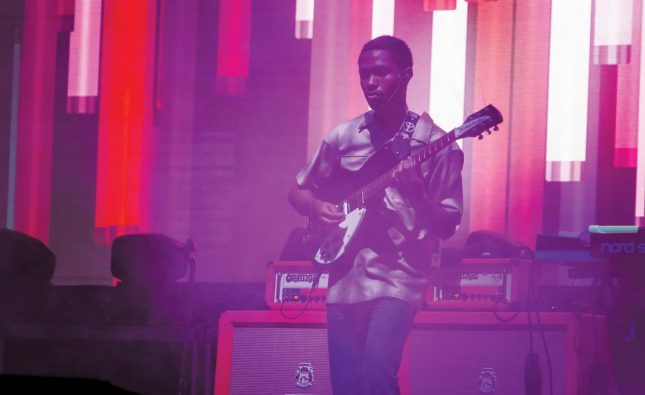