At 5am this morning the plague that is world terror strikes yet again, this time in Madrid, Spain outside of a Civil Guard Police barracks. Basque separatist group ETA is at this time held accountable for the attack that has injured over 46 people including 38 children. According to Spanish authorities ETA has killed over 800 people in Spain and France over the past 40 years. This is their most significant attack since a major decrease in the group due to imprisonment of several high profile members.

ETA surfaced in 1968 and has since been fighting an urban battle against local governments for an independent state in Southern France and Northern Spain. The decimation they leave behind is their sick idea of a normal politician’s campaign trail.

Spanish officials noted the blast leaving a crater in the ground over 20 feet deep and blowing the entire side off of the 14 story police barracks. The explosives were so powerful that the car harboring the weapon stock was found approximately 230 feet away. It’s a miracle that nobody was killed by the flying automobile!

Even more miraculous is that there were no casualties in the blast and Spanish authorities will no doubt be imprisoning more members of ETA for the attack. To me it appears that ETA has dealt itself the worst blow of all. What’s your take? 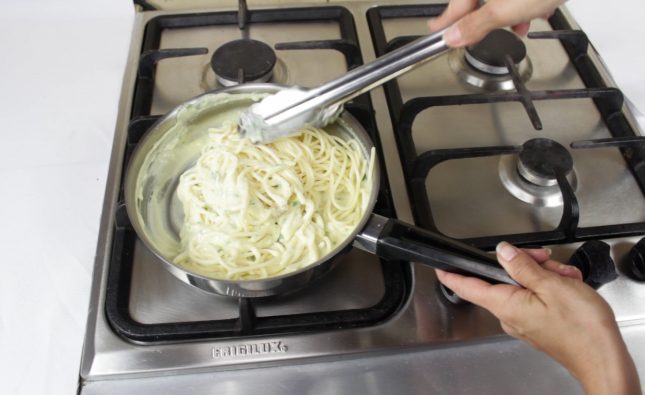 How to Cook Delicious Pasta While Living in Your Car